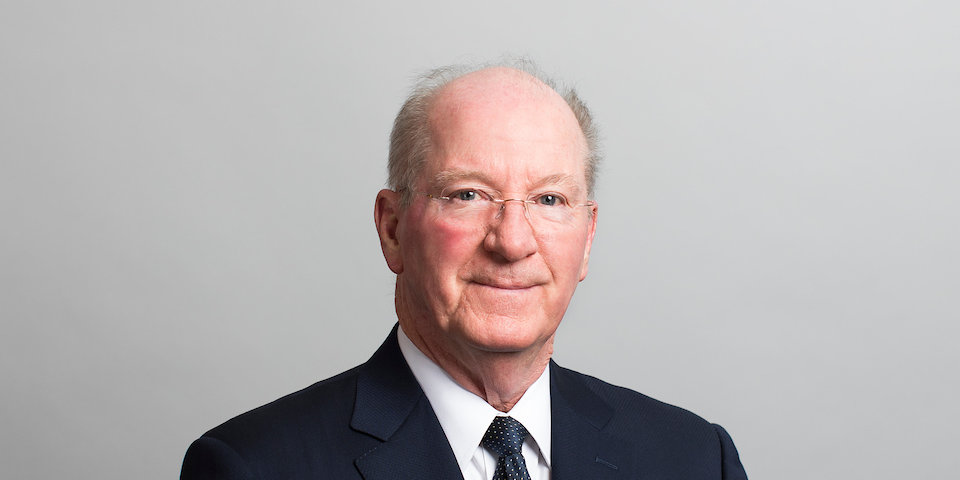 This achievement is the highest and most prestigious award given by the Boys Town Alumni Association. It recognizes alumni who have achieved substantial personal and professional growth and advancement over an extended period of time, made significant contributions to society and service to fellow man and who embodies the principles of Father Flanagan of service above self.

Mr. Chesire arrived at Boys Town along with his brother in 1955 after his mother’s passing. While at Boys Town, he was active in the self-government program serving as councilman and commissioner, and was a class officer all four years of high school. In addition to excelling in academics, Mr. Chesire lettered in football and track, and was an altar boy.

After graduating from the University of Notre Dame, he returned to Omaha and pursued a career in education – teaching for the Archdiocese of Omaha Catholic elementary school system and later, serving as the admissions counselor and Dean of Students at Bellevue College.

Anticipating that he would be drafted, Mr. Chesire enlisted in the U.S. Army where he was stationed in Frankfurt, Germany. He returned back to Omaha in 1973 after being honorably discharged and presented with the Army Commendation Medal Award.