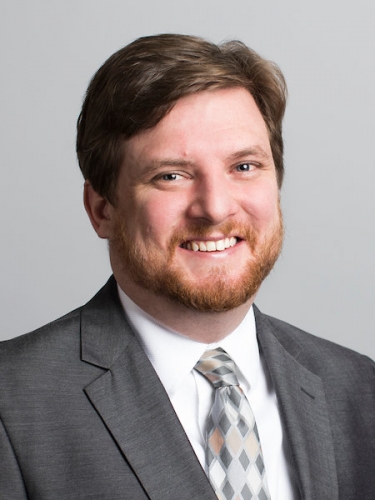 Every pilot who holds a medical certificate has at one time filled out Form 8500-8. Form 8500-8 is the form we all fill out when we apply for medical certificates. Form 8500-8 asks us, among other things, to disclose whether we have ever been diagnosed with a series of medical conditions. Providing false information on these forms is a felony and thus carries with it significant consequences, as one California airman recently learned.

In United States v. Beyer, the Ninth Circuit Court of Appeals, a federal appeals court covering the western United States, affirmed the conviction of an airman for making false statements on Form 8500-8. The facts of the case are straightforward. In 2016, the Department of Veterans Affairs awarded the airman medical disability benefits, assigning him a significant disability rating for “major depressive disorder.” After the receipt of these benefits, the airman falsely completed Form 8500-8 on two separate occasions, December 2, 2016 and May 24, 2018. He provided the same answers on both dates. Both times, he denied ever having been diagnosed with depression and represented to the FAA that he had received disability benefits only for knee and back related issues, omitting that the VA had assigned him a disability rating based on depression.

After discovering the misrepresentations, the United States charged the airman with four counts of false statements under 18 U.S.C. § 1001. On two these counts, the United States alleged that the airman had falsely stated that he had never had a mental disorder of any sort and thus falsely answered Question 18m on Form 8500-8. On two other counts, the United States alleged that the airman had intended to “falsify, conceal, and cover up by trick, scheme, and device a material fact” with his response to Question 18y. Question 18y asks whether the applicant has received any medical disability benefits. The airman indicated that he had, but led the FAA to believe that the benefits were related to knee pain and back pain and not a diagnosis of depression.

The court found the airman guilty of all four counts. The court sentenced him to one year of probation for each count, with the sentences to run concurrently.
The airman appealed to the Ninth Circuit. He principally argued that his convictions relating to how he answered Question 18y in his 2016 and 2018 applications could not stand. He argued that the convictions should be reversed because he had no legal duty to disclose to the FAA every single basis for his VA medical disability.

The Ninth Circuit disagreed. The court explained that Question 18m required the airman to disclose whether he had been diagnosed with depression and that he had falsely answered that question with a “no.” Question 18y asked whether the airman had received medical disability benefits. While the airman answered that question “yes,” he neglected to tell the whole truth about that answer; the airman had two bases for receiving benefits but disclosed only one. The intentionally incomplete answer was the “trick” necessary to support a conviction under § 1001. As the court noted, a full and complete answer to Question 18y “would have exposed his false answer to 18m that he had never been diagnosed with depression.” The court explained that whether an airman has been diagnosed with depression is “obviously material” to the FAA and cited the 2015 Germanwings incident as a tragic reason for why the FAA is interested in the mental health of airmen.

The Ninth Circuit also affirmed the exclusion of an expert who had intended to testify that the airman had been incorrectly diagnosed with depression. The Ninth Circuit found that this testimony was irrelevant. It explained that Form 8500-8 asks whether the applicant has ever been diagnosed with depression, not whether the applicant was correctly diagnosed. In short, whether the airman or his doctors agreed with the diagnoses was immaterial. Regardless of the accuracy of the diagnosis, it was still a diagnosis, and the airman had a duty to disclose it.

Beyer highlights two important points for airmen. First, it serves as an important reminder of the consequences that can come from providing false information on the application for a medical certificate. Second, it also evidences the FAA’s practice of cross-referencing VA disability benefits with its airmen in an effort to uncover situations where an airman may have been less than candid on his Form 8500-8.