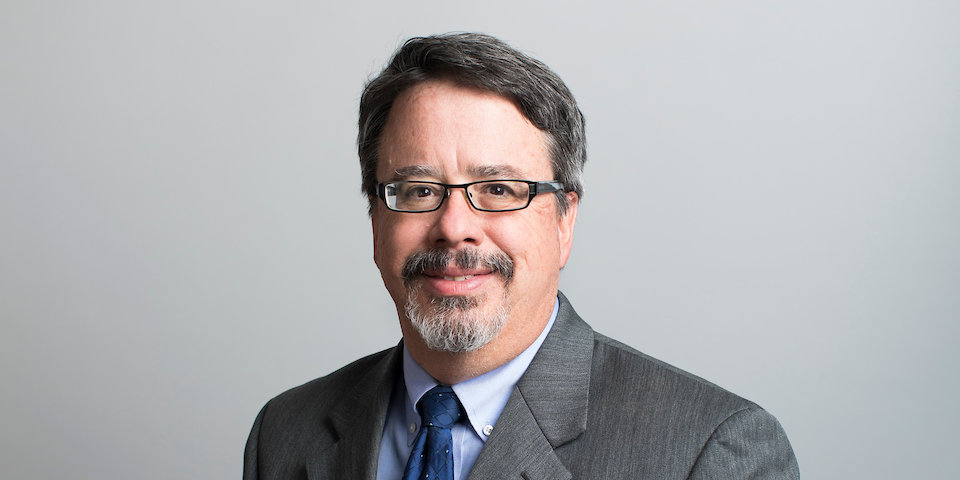 After the votes were tabulated, Partner Mark E. Novotny was selected by the attorneys of the Nebraska Bar Association to four Judicial Nominating Commissions: (1) Chief Justice of the Nebraska Supreme Court; (2) Nebraska Supreme Court; (3) Nebraska Court of Appeals; and (4) the District and County Courts of the Nebraska Fourth Judicial District. Judges in all levels of Nebraska Courts must first submit their names to the applicable Judicial Nominating Commission. Each commission is comprised of nine members, four nonlawyers appointed by the Governor and the Nebraska State Bar Association elects four attorneys. Commissions have lawyer and nonlawyer members to assure the participation of interested civic and community leaders from both the legal community and the community at large. The members of a Judicial Nominating Commission have a serious responsibility to the citizens of Nebraska to exert their best efforts in finding the most qualified individuals to accept nomination for judicial office. Mr. Novotny will serve from January 1, 2023 through December 31, 2026.