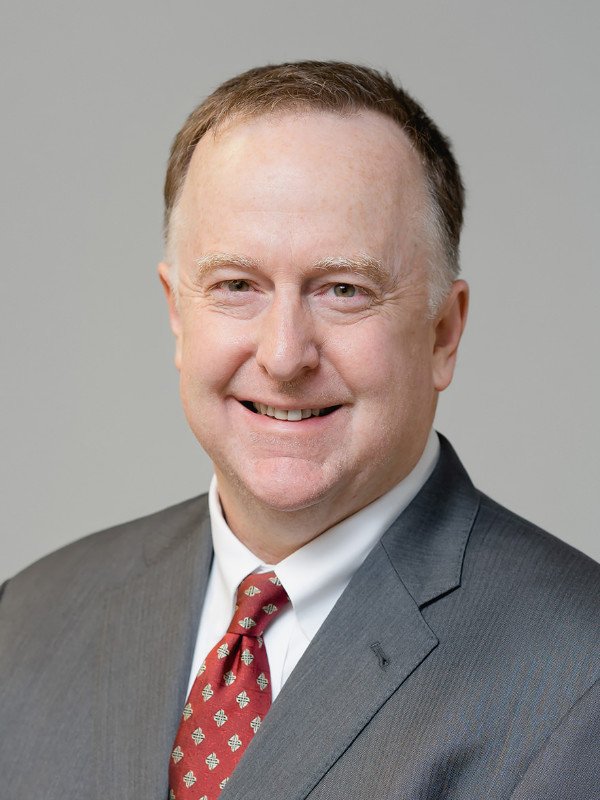 On October 28, 2022, Partners Rick Harris and Michael L. Storey obtained a defense verdict for an Iowa hospital after a 10-day jury trial. Plaintiffs alleged that following a CT angiogram of the chest, the radiology technologists, nurses, and emergency room physician did not timely diagnose and treat an anaphylactic reaction to contrast. Plaintiffs, including the patient, his wife, and four adult children, sought over $34 million dollars in damages. The parties agreed that the Plaintiff suffered a significant hypoxic brain injury caused by the contrast but did not agree on the mechanism of injury. At trial, the parties presented evidence regarding who knew what when using the metadata generated by the CT Scanner and the contrast injector and audit trails from both the electronic medical record and the PACs system. The parties also presented testimony from employees and retained experts specializing in medical informatics. Using this information produced in discovery, Plaintiffs and their experts argued that there was a prolonged delay in responding to and treating a traditional anaphylactic reaction that prevented the Plaintiff from being able to breath. On behalf of the Defendant hospital, LDM relied on the medical informatics, including the metadata, to prove there was no delay and treatment in the care of the Plaintiff and that the true cause of the anoxic brain injury was a rare mass-cell reaction localized to the brain. After the Plaintiffs’ rested, the Court granted Mr. Harris and Mr. Storey’s motion for a directed verdict on Plaintiffs’ ostensible agency claim against the emergency doctor due to insufficient causation. At the conclusion of the evidence and argument, the jury entered a defense verdict after less than three hours of deliberations.