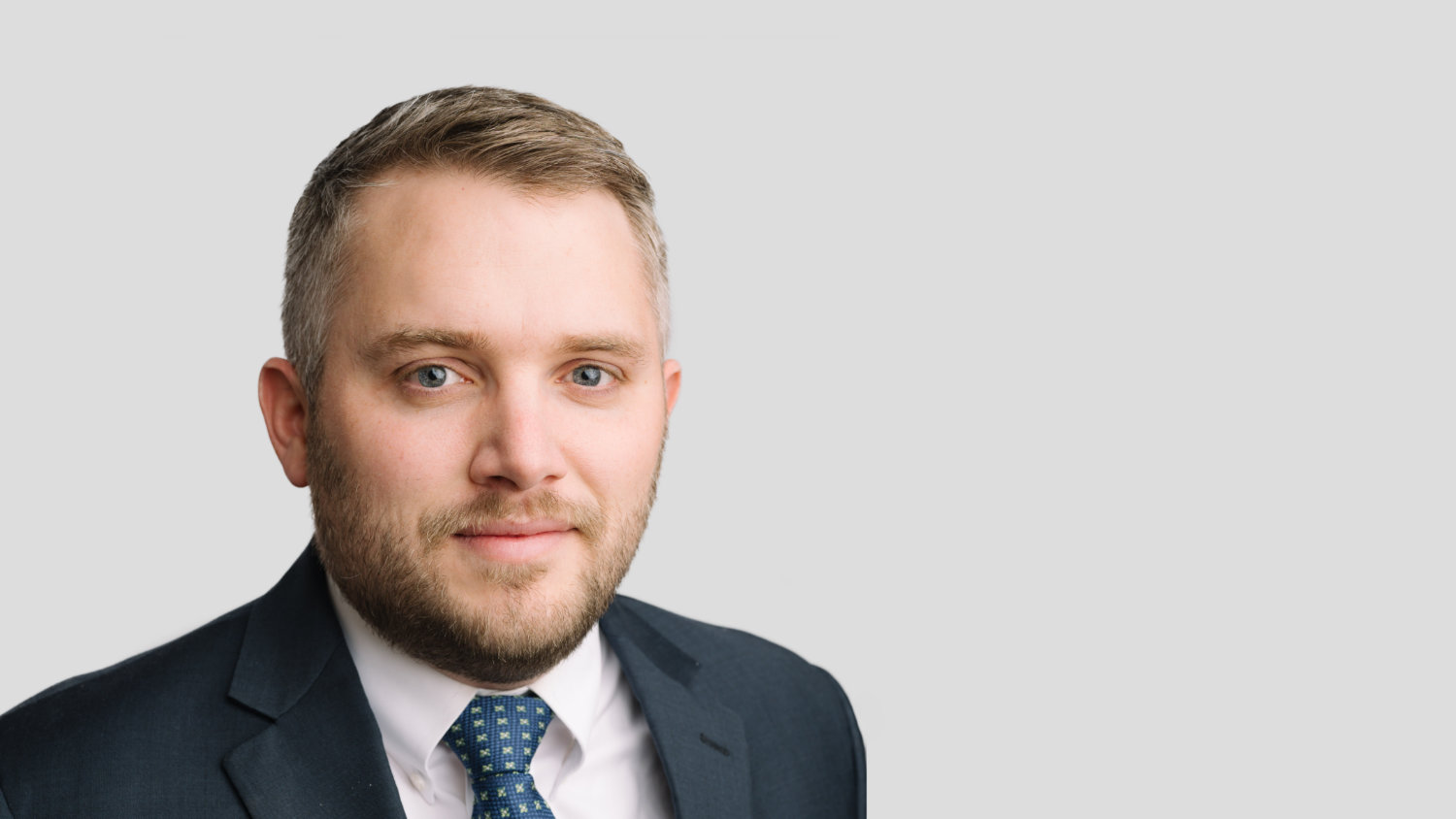 Prior to joining the firm, Mike worked as a law clerk for the Nebraska Supreme Court in Lincoln, Nebraska.  The law clerk experience exposed him to wide array of legal issues as he developed a deep understanding of the appellate process. He also gained invaluable insight on how to review cases holistically that he now utilitizes on behalf of his clients throughout the litigation process.

Mr. Storey received his law degree from St. Louis University School of Law with honors, and his undergraduate degrees with honors, from Creighton University.

Mr. Storey is admitted to practice in Nebraska and Iowa.

Board Member for the non-profit organization Nebraska Enterprise Fund, which provides up to $150,000.00 loans directly to Nebraska Businesses, with a specific focus on minority owned businesses, which are unable to secure traditional bank loans.

Member of the Nebraska Disciplinary Review Board, representing District 4.

Explaining the Unexplainable:  Excited Delirium Syndrome and its Impact on the Objective Reasonableness Standard for Allegations of Excessive Force, 56 St. Louis U.L. J. 633 (2012)