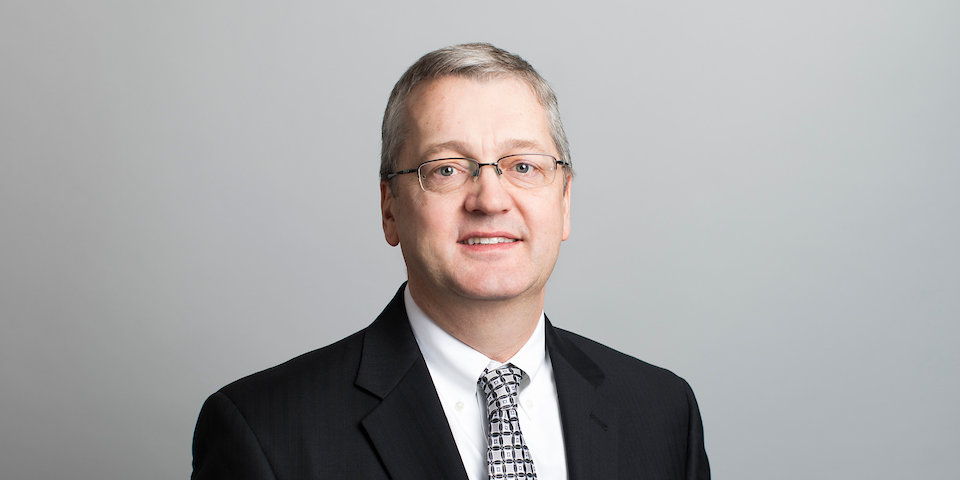 In Salstrand v. BNSF Ry., No. 4:20-cv-3146 (D. Neb. 2022), the plaintiff was diagnosed with multiple myeloma on March 3, 2014. He filed a lawsuit on November 30, 2020 after watching an attorney advertisement about filing lawsuits against railroads. Plaintiff alleged his cancer was caused by exposures to diesel exhaust and environmental hazards from his railroad employment. Plaintiff admitted in his deposition that he knew at the time of his employment that his exposures could be harmful to his health. Plaintiff also admitted he did not know anything more today about the cause of his cancer than he did at the time he was diagnosed. The United States District Court for the District of Nebraska held that plaintiff’s claim accrued for purposes of the statute of limitations when he was diagnosed in 2014. It stated the statute incorporates a discovery rule so that when an injury is a latent one with symptoms appearing over time, a cause of action does not accrue until the employee is aware, or should be aware, of the essential facts of injury and cause. The facts which cause a FELA claim to accrue are the facts relating to the injury and the workplace hazards that allegedly produced that injury, and it does not require a plaintiff realize a legal wrong has occurred. An injured plaintiff only need know or have reason to know of a potential cause. The court granted BNSF Railway’s motion for summary judgment reasoning plaintiff was aware of the essential facts of his injury and potential cause when he was diagnosed with cancer in 2014. Because plaintiff failed to file suit until 2020, his action was barred as a matter of law.

In Robinson v. BNSF Ry., No. 4:30-cv-3142 (D. Neb. 2022), the decedent was diagnosed with tongue cancer in September 2012 and passed away on November 30, 2017. The plaintiff as the personal representative of the estate filed suit on November 24, 2020. Plaintiff claimed the decedent’s cancer and subsequent death were caused by exposures to environmental hazards at the time of decedent’s railroad employment. The United States District Court for the District of Nebraska granted BNSF Railway summary judgment holding the claim was barred by FELA’s three-year statute of limitations as a matter of law. It reasoned the decedent had possession of the facts and hazards of his employment at the time he was diagnosed with cancer in 2012. The decedent completed an RRB vocational report in January 1996 claiming he had been exposed to environmental hazards, including noxious fumes and gases such as diesel smoke. The plaintiff testified in his deposition that the decedent at the time of his employment expressed fears of his exposures to asbestos and creosote as the decedent knew they could be harmful. The court held the decedent knew or had reason to know of a potential cause of his cancer by the date he was diagnosed which triggered the statute of limitations. It rejected plaintiff’s argument that knowledge of actual causation was required. The court also noted the plaintiff only filed the lawsuit after watching an attorney television commercial and stated that a plaintiff becoming aware of a potential financial recovery is not the sort of “discovery” to which FELA’s discovery rule applies. It therefore held the cause of action accrued when the decedent was diagnosed with cancer in 2012, and because plaintiff failed to file suit within three years, it was barred as a matter of law.