The Long Arm of the Law: Investigating Crop Insurance Fraud 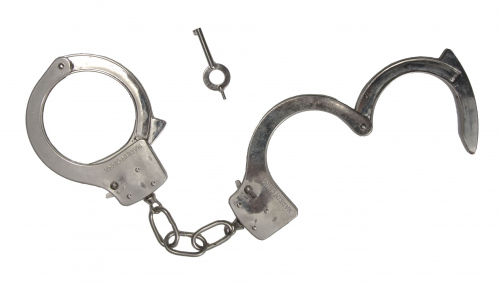 The long arms of the USDA Risk Management Agency (RMA) recently caught a Nebraska man for making false statements in the collection of a sizeable crop insurance claim. The end result was a sentence of 16 weekends of jail time, a $100 special assessment, a $30,000 fine and the kicker of $1,000,000 in restitution. The sentence was for a 2015 crop insurance claim with the investigation starting after the man received his indemnity checks. During a subsequent audit, the RMA found the producer’s alleged production was significantly different than production. Upon investigating the claim further, the RMA discovered unreported production held in grain bins and sold at various elevators. A full account of the details can be found here.

Before anybody thinks this incident may be a one-off, can’t happen to me situation, check out the RMA’s compilation of convictions and sentencings related to the federal crop insurance program found here. As you will read, the RMA actively prosecutes these types of cases and are generally successful.

A significant portion of the federal crop insurance program relies upon the producer to accurately and honestly self-report the crops and acres planted and harvested. However, claims over $200,000 of any crop harvested from one county require an “indemnity review” by the Approved Insurance Provider (AIP). Under the audit, the producer may be asked to produce actual production history (APH) for all grain produced over the last three years. Records which are acceptable to proving APH include settlement sheets or scale tickets from the elevator the grain was delivered, grain bin measurements, feed records, and combine yield monitor records.

It would seem the Nebraska producer passed an initial indemnity review if he was subject to one. The RMA, on the other hand, did not let him get away with it. Through the Inspector General the RMA has the authority to request additional documents and interview the producer, agents, and any other witness who may have been involved in procuring the insurance, planting and harvesting the crop and adjusting the claim. This full-on criminal investigation can be daunting and intimidating even when the producer honestly and accurately reported the production or cause of loss.

Anybody subject to an RMA investigation should retain counsel before talking with any investigator or providing any documents.

If you have questions or find yourself in a difficult situation, please give us a call or contact us, here.