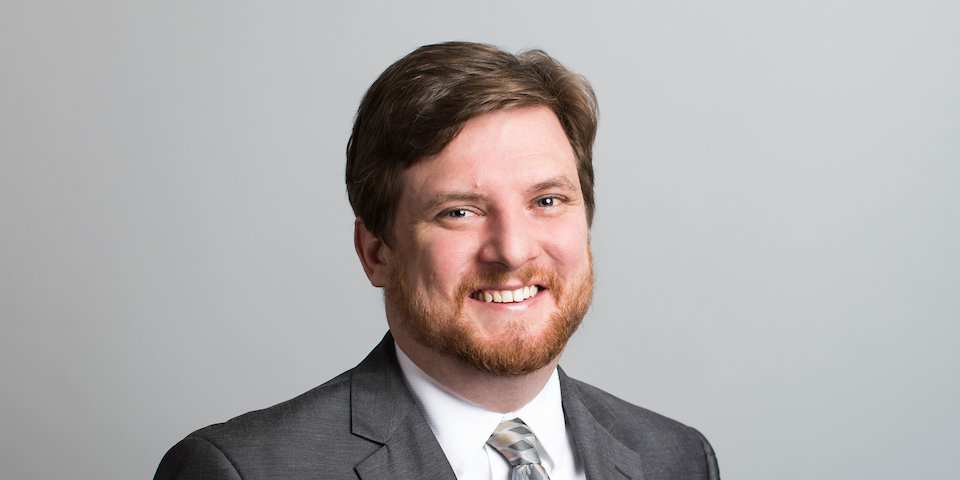 Dan Hassing recently secured a summary judgment for his client on a premises liability claim.  In the case, Mr. Hassing represented a health club in greater Nebraska.  The claim involved significant personal injuries including a fractured vertebrae.  The plaintiff alleged that he had suffered the injuries as the result of being pushed into the wall during a game of basketball.  The plaintiff claimed that the club knew that the player who pushed him had a long history of similar incidents and argued that the club should have taken steps to protect the plaintiff and other players.  Mr. Hassing moved for summary judgment.  Mr. Hassing successfully argued that although the player who allegedly pushed the plaintiff was a passionate player who played physically, his history at the club did not render an intentional assault reasonably foreseeable.  In its ruling, the court quoted heavily from Mr. Hassing’s persuasive briefing in which Mr. Hassing marshalled cases from around the country to convince the court that dismissal was appropriate.