The worst $333 never spent and the continuation of the common fund doctrine. 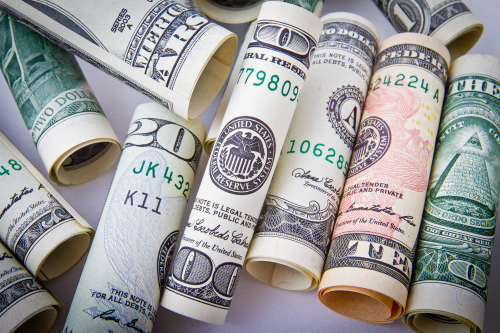 The common practice in Nebraska is for the insurer to take a one-third reduction of its subrogated amount as its ‘payment’ to the plaintiff’s attorney, who secured the judgment or settlement used to satisfy the insurer’s subrogation interest.  Not so in the Hauptman, O’Brien case.  Instead, Auto-Owners sent a letter indicating it intended to protect its own subrogation interest, and would not honor any request for attorney fees unless Auto-Owners “expressly request[ed] their assistance.”  Consistent with this, Auto-Owners denied Hauptman, O’Brien’s request for a $333.33 reduction after the plaintiff-insured settled with the at-fault driver.

Hauptman, O’Brien sued Auto-Owners in county court for this amount.  The county court rejected Auto-Owners’ argument that a Nebraska insurance statute, Neb. Rev. Stat. § 44-3,128.01, preempted the common fund doctrine.  The statute was silent with respect to attorney fees and the common fund doctrine.  Therefore, it only preserved the insurer’s subrogation interest.  It did not change the Nebraska common law.

If At First You Don’t Succeed, Try, Try, Try Again?

Auto-Owners appealed again, this time to the Nebraska Court of Appeals.  The Court of Appeals clarified the issue was not the ‘field’ of statutory preemption, but rather the law firm’s entitlement to recover a reasonable fee for its efforts in securing the insurer’s subrogated medical payment.  Given the statute’s silence on this issue, there was no express preemption.  There was also no field preemption since nothing in the statute suggested the legislature intended to abrogate the longstanding common law rule.  It, too, affirmed.

Undeterred, Auto-Owners petitioned the Nebraska Supreme Court for further review, which the court granted.  Like the three courts before it, the Supreme Court upheld the county court’s ruling.  It agreed the statute’s plain terms did not expressly abrogate the common law doctrine; nor did the statutory language suggest preemption was the legislature’s intent.

All in all, Auto-Owners’ money was not well spent. Besides spending far more than $333 defending the county court case and prosecuting three appeals, Auto-Owners created legal precedent adverse to its own financial interests.