The NSBA works for Nebraska lawyers to help them achieve the highest standards of competence, ethics, and professionalism and to protect and promote the administration of and access to justice.

Congratulations to Mr. Minahan on this great accomplishment! 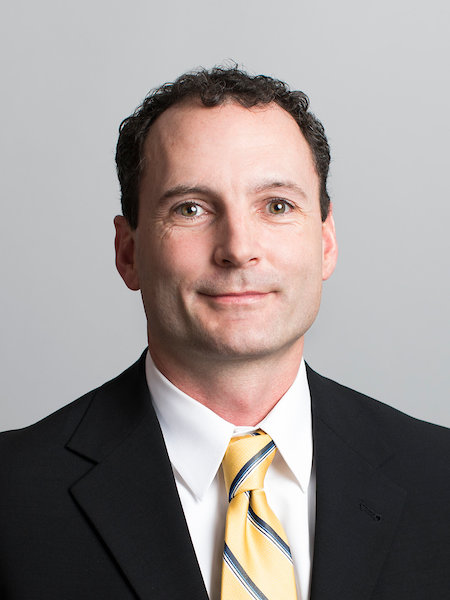