Looking Beyond the Pleadings for Motions to Dismiss: Part 2 of 3 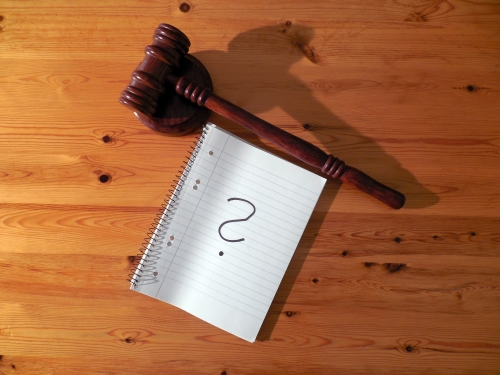 Public records, and subjects of judicial notice, are other forms of evidence defendants can properly rely upon on a motion to dismiss. Typically, all that is required is attaching the record since authenticity is not generally an issue.

Matters of public record, and subjects of judicial notice, include:

Other blog posts in this series discussed the admissibility of certain documents, plaintiffs’ concessions, and evidence in support of certain defenses in motions to dismiss. As always, individuals should consult jurisdictionally-relevant decisions to determine the precise types of held to be admissible in the jurisdiction in which the complaint was filed.

By Cathy Trent-Vilim and Janae Hofer