Murray Inducted Into Hall of Fame!

In the late 80’s, Creighton was in danger of losing its NCAA accreditation because it did not have at least 7 Division 1 programs for both men and women. Bob convened a group of individuals to approach Father Morrison (then President of Creighton University) to offer a solution to the NCAA accreditation issue. The group suggested to Father Morrison that the issue could be solved by reinstituting both men’s and women’s soccer. Father Morrison agreed, and steps were immediately implemented to hire coaches. Since that time, Creighton has been invited to participate in the NCAA year-end tournament for 24 of the last 26 years, and has participated in the final four of that competition on four occasions. During this time frame, Bob served on the search committee, along with others, to hire Bob Warming as the men’s soccer coach and to hire Ray Leone as the women’s soccer coach.

If that were not enough, Bob was very involved in the effort to develop the Tranquility soccer complex, working with the former NSSA President, John Moran. He helped raise $500,000 to construct the concession building and restroom facilities, working with the Kiewit Foundation and the Lied Foundation. He participated in the NSSA assessment process from the mid-1980’s through 1990 to obtain and meet the Kiewit Foundation challenge grant. 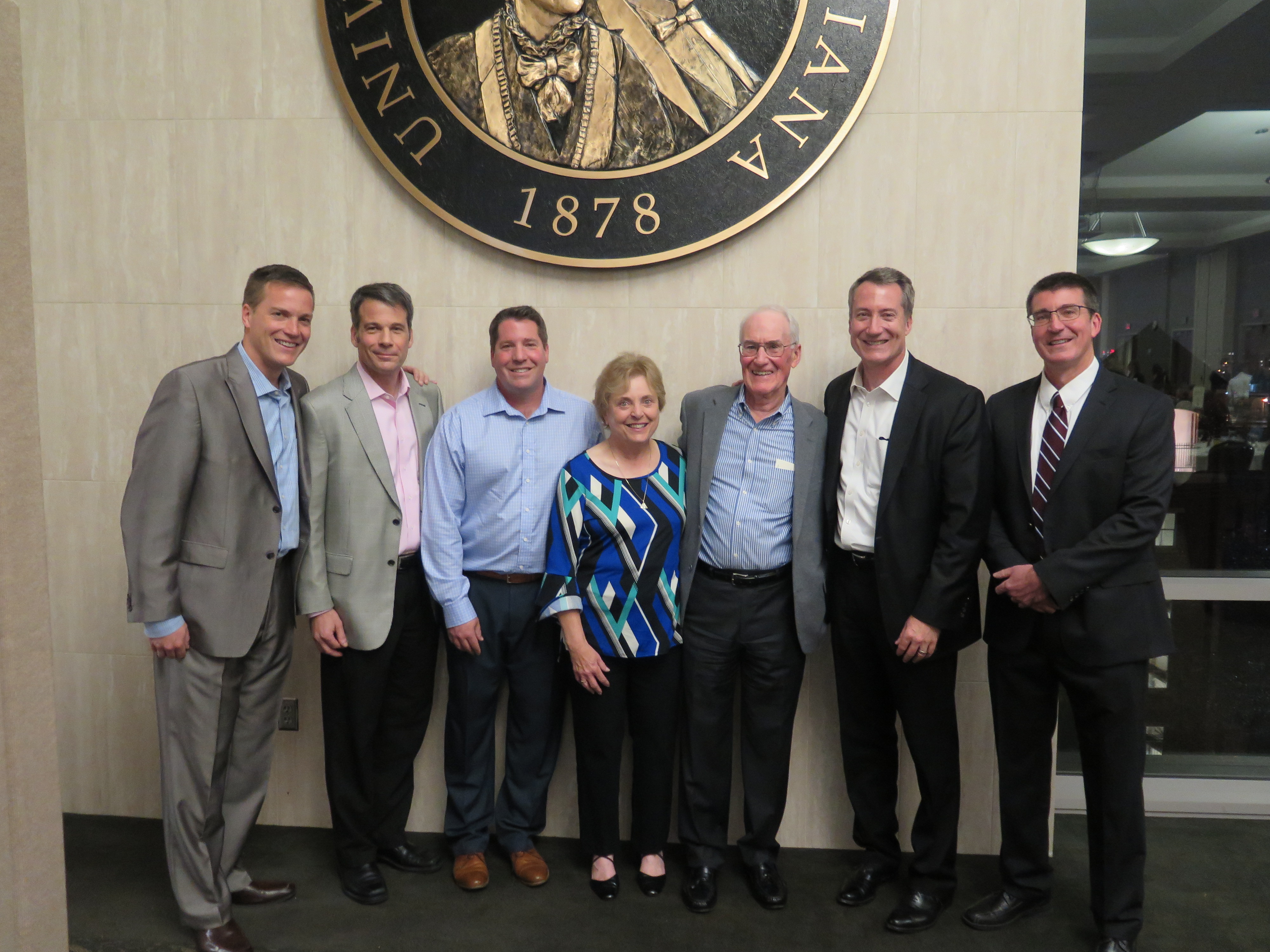 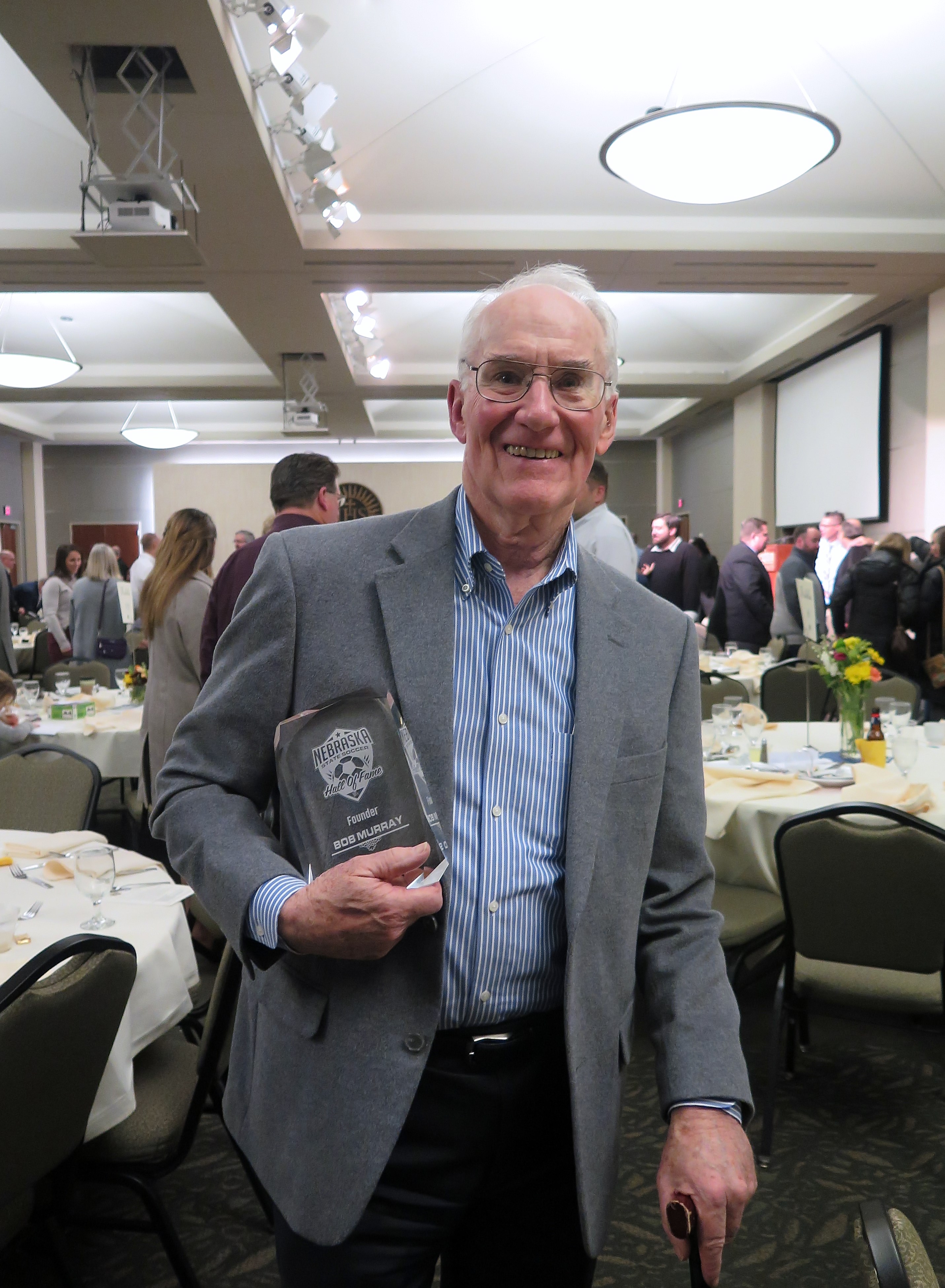 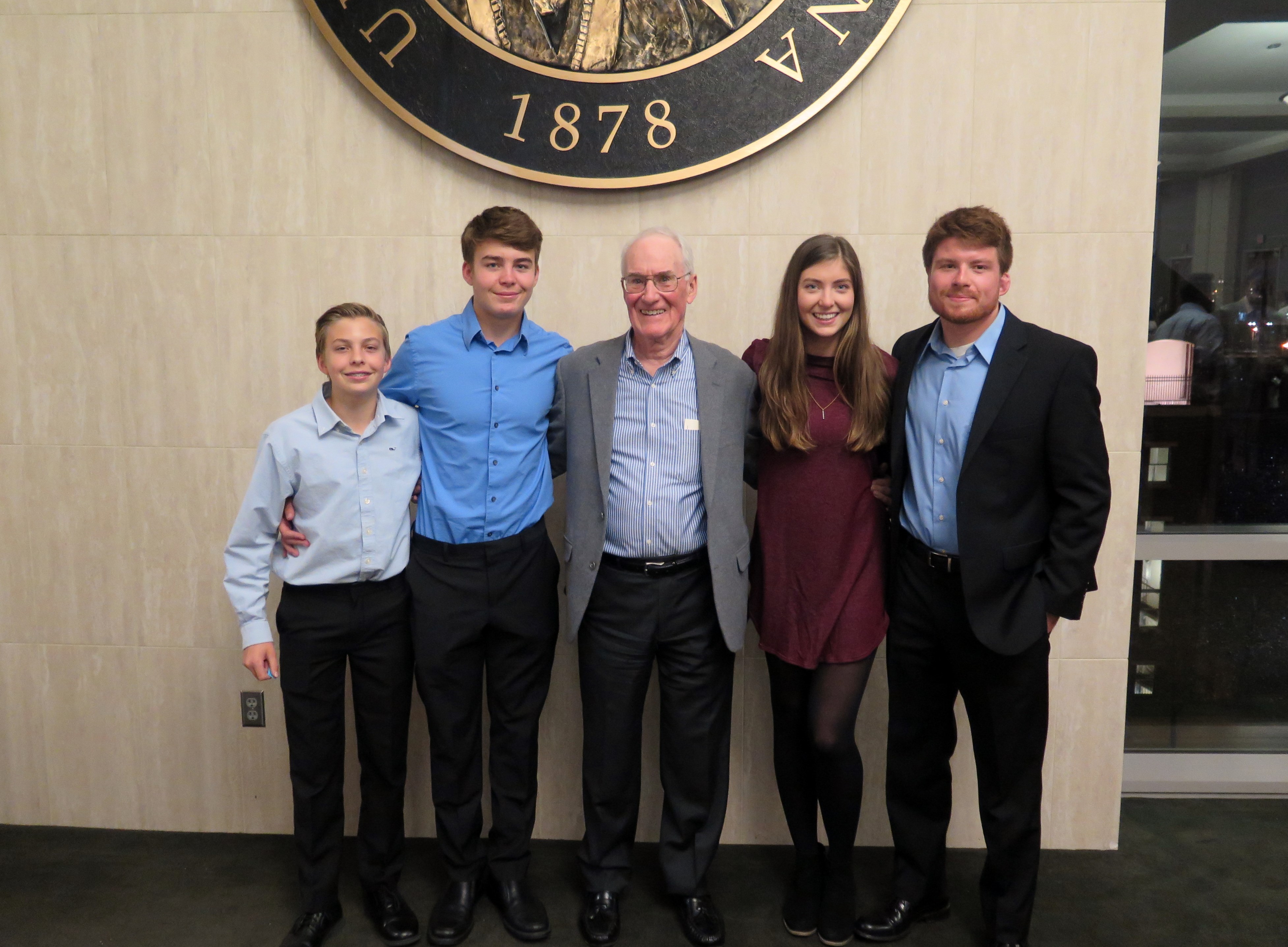 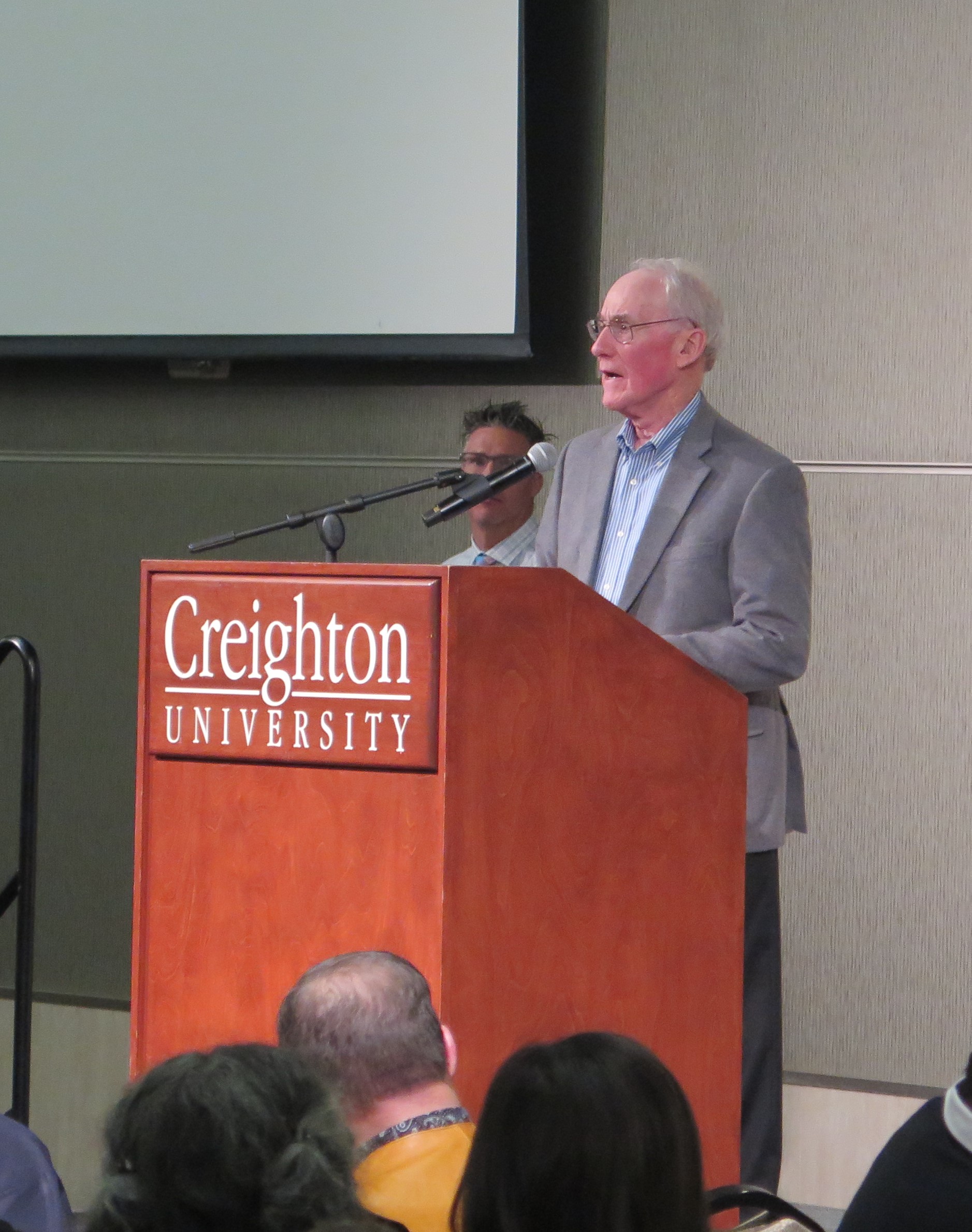 By Lisa Cole and Cathy Trent-Vilim