Can my Company Really Be Sued in Nebraska? A Short Discussion on Personal Jurisdiction 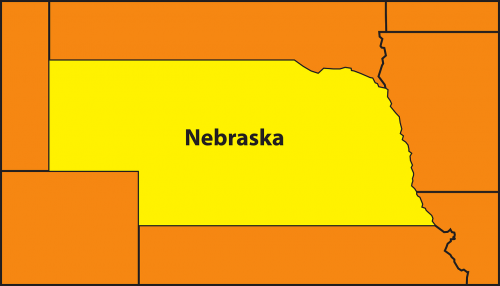 Imagine Plaintiff John Doe has sued your company in, of all places, Nebraska. After consulting Google and confirming Nebraska does, in fact, have more cattle than people (6.6 million cattle to 1.8 million residents), you realize your company and have done little business in the State of Nebraska and has had limited contact with the state or its residents. So are you required to defend yourself in a Nebraska court?

Luckily, the Fourteenth Amendment of the U.S. Constitution prevents out-of-state companies from being pulled into courts in another state if doing so would “offend traditional notions of fair play and substantial justice.” This legal doctrine is known as “personal jurisdiction.” If the court does not have personal jurisdiction over your company, Doe’s lawsuit will be dismissed and Doe will have to sue your company in a court that does have jurisdiction (typically, where you are incorporated or headquartered).

To exercise jurisdiction over your non-resident company, the Court must evaluate whether there are sufficient minimum contacts with the State of Nebraska and whether the lawsuit relates to those contacts. This is a fact-intensive question. To determine whether there are sufficient “minimum contacts” the Court will evaluate whether your company “purposefully availed itself” of the benefits and protections of doing business in Nebraska. The Court will make its determination by answering some or all of the following questions:

If the answer to one or more of those questions is in the affirmative, the court may determine your company has purposefully availed itself of the benefits and protections of doing business in the State of Nebraska. The law holds that if your company receives some benefits from the State of Nebraska, it should in fairness take on some of the risks of doing business here (for instance, being sued in a Nebraska court).

As you can tell, the issue of personal jurisdiction can be complex depending on the scope and nature of your company’s contacts with Nebraska. Other legal issues, including lawsuits involving intentional acts, internet advertising, service in this state, as well as intentional and unintentional waiver of personal jurisdiction, heighten the complexity. Navigating these issues can be difficult. Having experienced Nebraska counsel can guide and protect your company through this process.