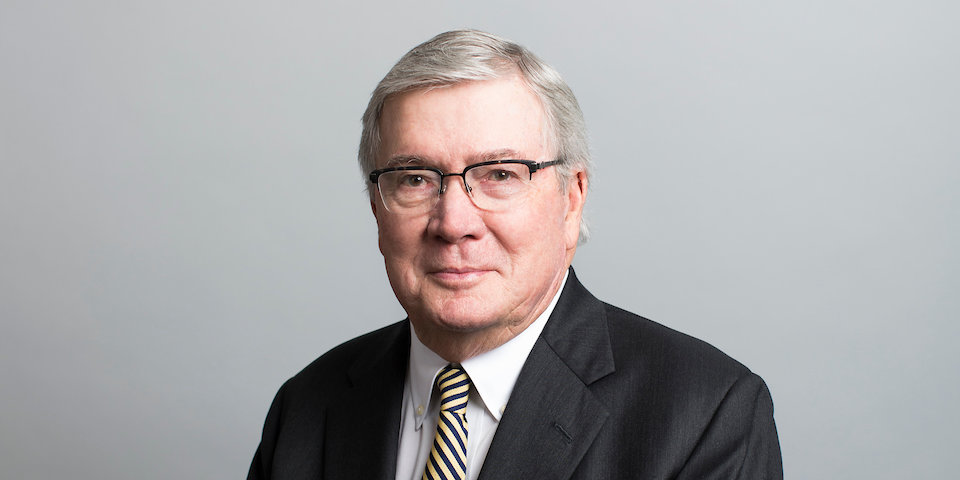 Bill Lamson is a founding partner of Lamson Dugan & Murray. Mr. Lamson’s practice spanned a broad spectrum of litigation and included representing individuals and corporations in commercial matters, environmental, occupational and safety litigation, as well as professional negligence claims. In his years of practice, he handled a wide range of commercial and insurance defense matters, including breach of contract, hostile takeovers, reinsurance arbitration, insurance coverage, along with the defense of medical and legal malpractice cases, and represented a major railroad in a variety of litigation. He tried over 100 jury cases to verdict.

In his spare time, Bill enjoys reading and exploring new restaurants and cuisines.

Inducted into the International Society of Barristers, 1996

Inducted into the American College of Trial Lawyers, 1985 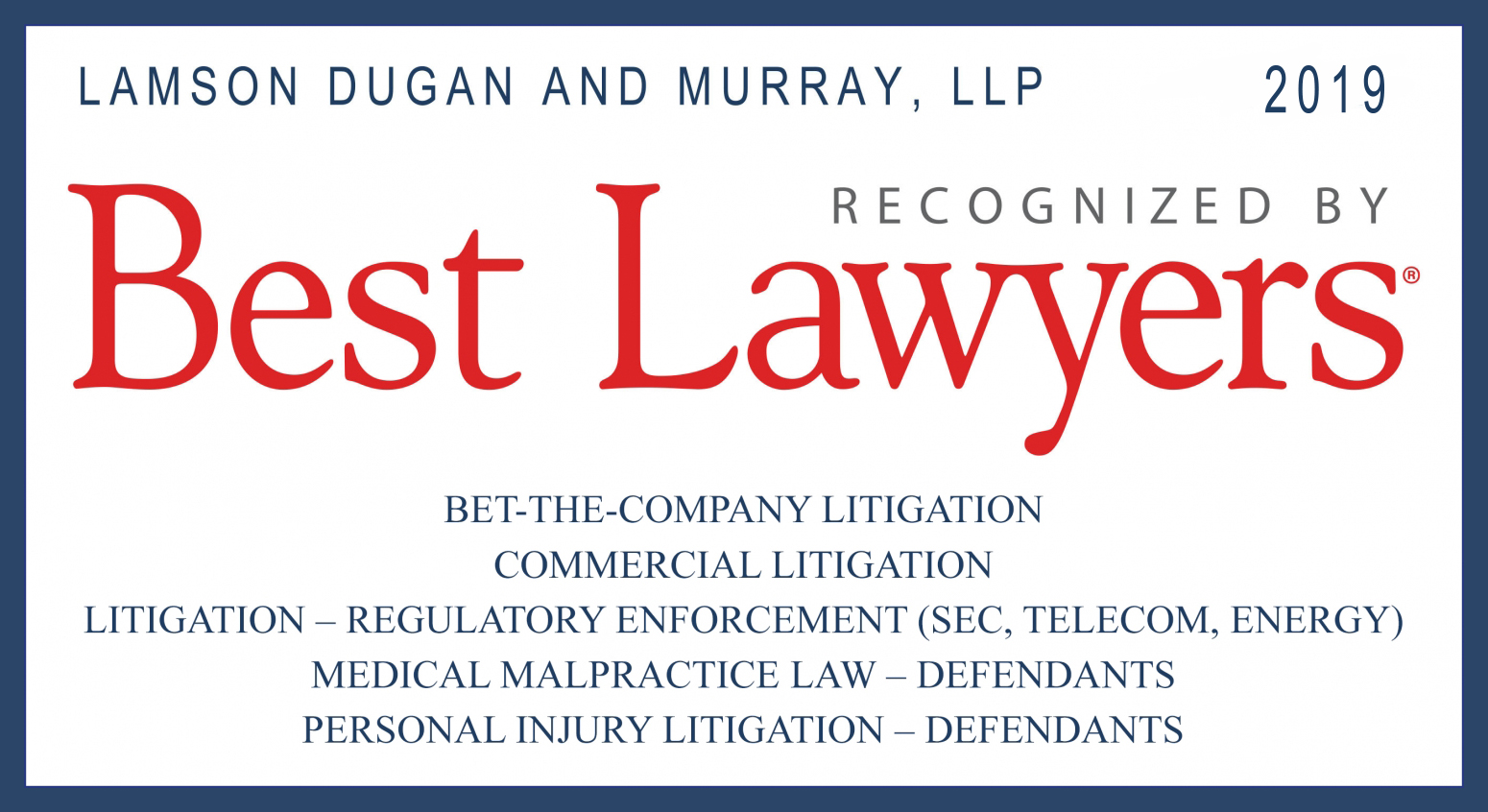