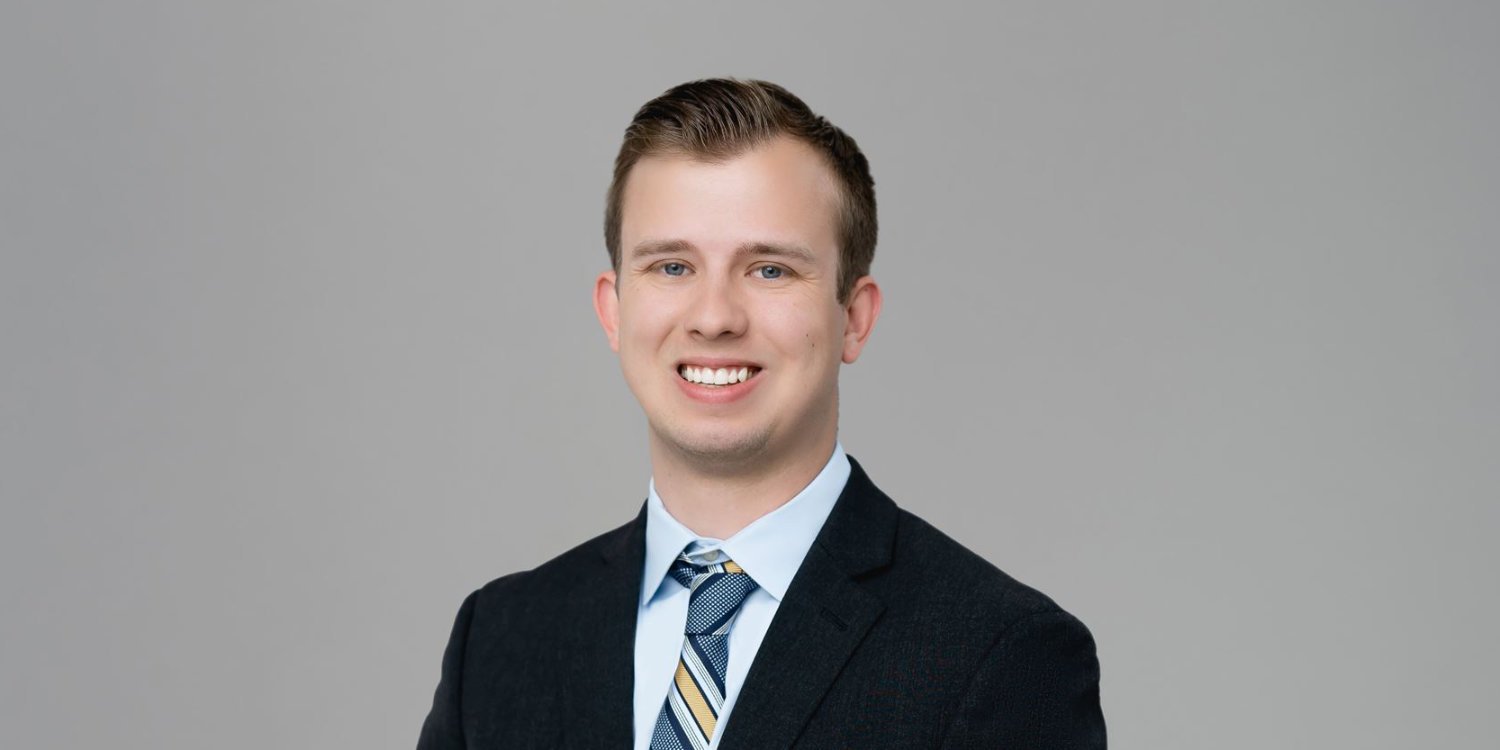 Ted was born and raised in Iowa. He graduated from Theodore Roosevelt High School in Des Moines in 2015. He later graduated from the University of Miami (Florida) with departmental honors in political science in 2018. Throughout high school and college, he participated in debate programs qualifying for national tournaments and holding leadership positions.

Most recently, Ted was a law clerk for Chief Justice Susan L. Christensen of the Iowa Supreme Court during the 2021-22 term. As a law clerk, he drafted opinions and conducted research memorandum on criminal, civil, and attorney disciplinary issues.

In his free time, Ted enjoys cheering on his sports teams, playing chess, and spending time with family and friends.