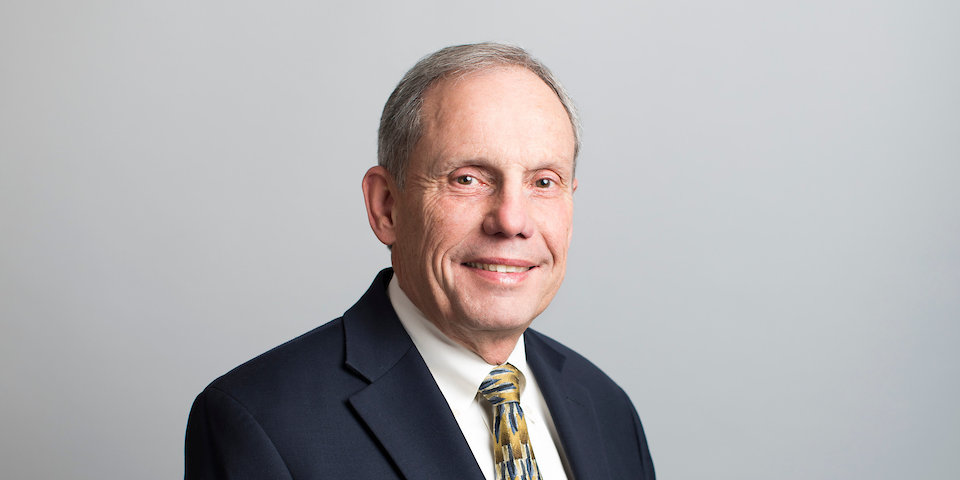 Jon Reid is a founding partner of Lamson Dugan & Murray and was the Chairman of the Employment and Workers’ Compensation Practice Group. Mr. Reid’s practice encompassed advising employers, self-insured and insurance companies in all areas of workers’ compensation and employment law matters.

Mr. Reid served as mediator in all types of disputes including workers’ compensation, employment, contracts, and personal injury. He was skilled in resolving the dispute quickly, fairly and to the satisfaction of the parties.

In his spare time, Jon rides his bike across Nebraska, New York, Vermont, and New Hampshire. He is also a Gallup Certified Strengths Coach and enjoys educating others about their strengths and goals.

Mr. Reid practices in the Federal Courts in Nebraska and the United States Court of Appeals for the Eighth Circuit.