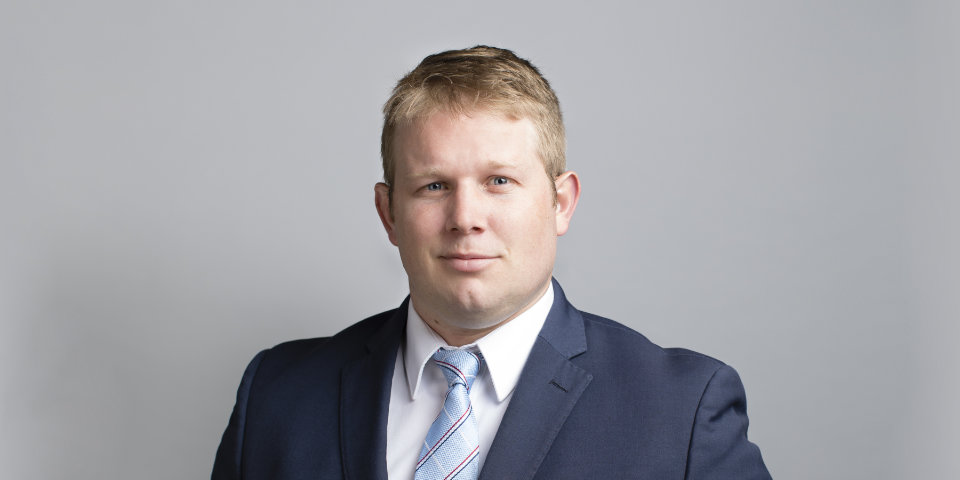 David Changstrom is an associate in the Firm’s Litigation Department and represents individuals, partnerships, and corporations in cases that involve general business and commercial disputes, product liability, and professional malpractice.

David received his law degree from Creighton University’s School of Law, where he also served as a staff member for the Creighton Law Review, a member of the Moot Court Board, the Campus Student Union Representative for the Law School, and Parliamentarian for the Creighton University Student Government. David received CALI Excellence for the Future Awards for Constitutional Law and Civil Procedure. Upon graduation, David served two years as a Judicial Law Clerk for the Honorable Gary A. Fenner, District Judge in the United States District Court for the Western District of Missouri.

Before law school, David obtained a Bachelor of Science in Education and Human Sciences from the University of Nebraska – Lincoln in 2012.

Outside the office, David enjoys supporting the Nebraska Cornhuskers and spending time with his wife, Lisa, and his two goldendoodles, Sully and Benson.

University of Nebraska – Lincoln, B.S. in Education and Human Sciences

United States District Court for the District of Nebraska

United States District Court for the Western District of Missouri