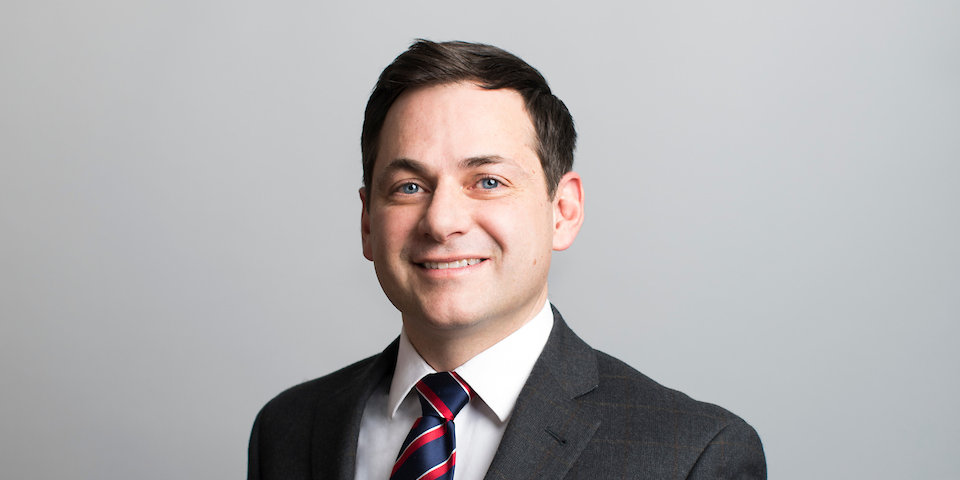 Stacy Morris is a partner of Lamson Dugan & Murray, and a member of the Firm’s Litigation Department.  He has been with the Firm since 2003, and has been a partner since 2011.  Mr. Morris is licensed in Nebraska and Iowa.  He practices before state and federal courts in both states, as well as the Nebraska Workers’ Compensation Court and the Workers’ Compensation Division of the Iowa Workforce Development Agency, and has been admitted to practice pro hac vice (with special permission) in subrogation matters pending in other states.

Mr. Morris received a bachelor’s degree, magna cum laude, in economics and Spanish from St. John’s University (Collegeville, Minnesota), and a law degree, with distinction, from the University of Iowa.  While at Iowa, he served as Managing Editor of the international law journal, received a U.S. Department of Education Foreign Language and Area Studies Fellowship in Spanish, and attended the University of Notre Dame’s summer international law program in London.  Prior to attending law school, Stacy worked as a volunteer at Santa Maria del Mexicano, an orphanage located near Mexico City, and as a margin analyst for Ameritrade.  Mr. Morris is proficient in Spanish.

While not helping clients address their legal issues, Stacy enjoys spending time outdoors with his wife and three children, playing bass guitar, reading about the Civil War and running.