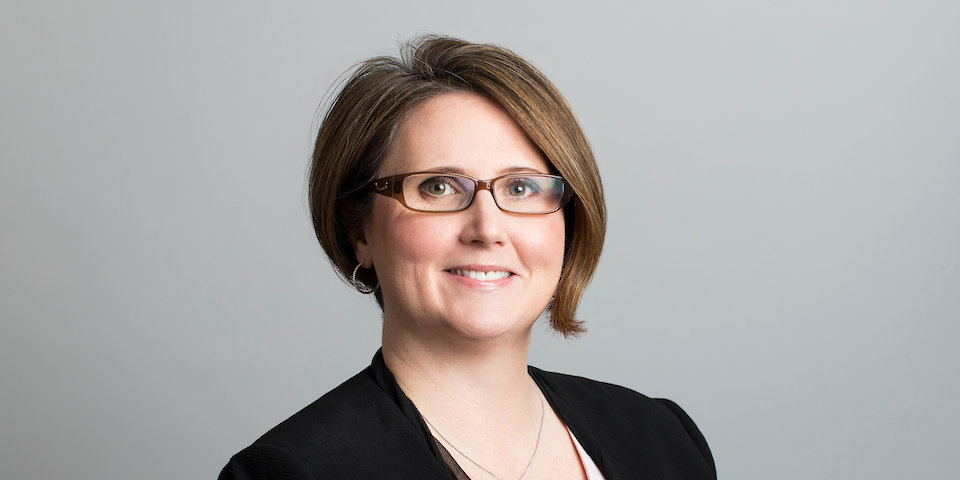 Cathy Trent-Vilim is a partner of Lamson Dugan & Murray. Throughout her years of practice, Ms. Trent-Vilim has worked on a wide range of commercial and insurance matters, including personal injury insurance defense, coverage claims, contract claims, crop insurance claims, legal malpractice, appellate practice and complex commercial litigation. Cathy has tried cases in the Nebraska county, district and federal courts, in arbitration proceedings, and has successfully argued cases before the Nebraska Court of Appeals and Supreme Court.

Ms. Trent-Vilim is editor and author of the Appealing Litigation blog which provides commentary on legal issues important to Midwest businesses and their owners.  This blog can be found at: https://www.ldmlaw.com/appealing-litigation/.

Cathy spends her time away from the office with her husband and two sons.  She also enjoys reading.

Juris Doctor with honors from the University of Nebraska College of Law.

While at UNL, Ms. Trent-Vilim served as an executive editor of the Nebraska Law Review, was voted into the Order of the Coif, a national legal honor society, and received CALI Excellence for the Future Awards in Appellate Advocacy and International Human Rights Law.

Beyond the Pleadings, Offering Extrinsic Evidence on Rule 12 Motions, DRI’s The Voice (2019)

Looking Beyond the Pleadings: Outside Evidence Courts May Consider for Motions to Dismiss, The Nebraska Lawyer (Jan/Feb 2019)

The Demise of the Collateral Order Doctrine in Nebraska, The Nebraska Lawyer (Jan/Feb 2019)

To Appeal or Not to Appeal: Navigating the Swamp of Appellate Jurisdiction in Family Law Cases, The Nebraska Lawyer, July/August 2016

Ms. Trent-Vilim is admitted to practice in the state of Nebraska, the state of Iowa, Nebraska and Iowa State Courts, the US District Court for Nebraska, and the 8th Circuit Court of Appeals.