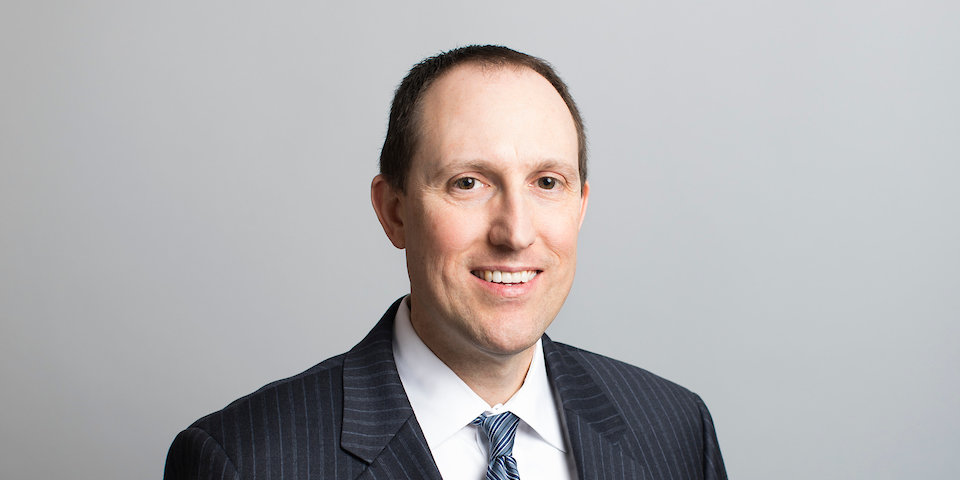 Brian Brislen is a partner in Lamson Dugan & Murray’s Litigation Department, where he focuses his practice on corporate, business and commercial litigation. He also practiced extensively in the area of tort liability claims and regulatory/administrative law. His experience includes trying jury and non-jury matters on the state, federal and administrative levels. He also works with clients in formal and informal alternative dispute resolution proceedings. Mr. Brislen is AV rated by Martindale Hubbell and has been for several years.

When Brian is not practicing law, he enjoys coaching his daughter’s basketball team, paddle boarding on the many Nebraska waterways and playing sports.

United States District Court for the District of Colorado

United State Court of Appeals for the Eighth Circuit 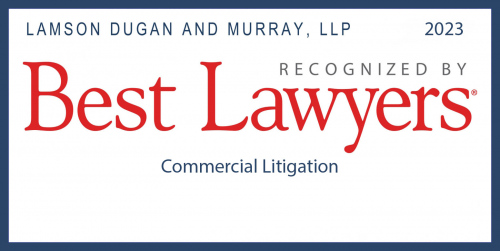