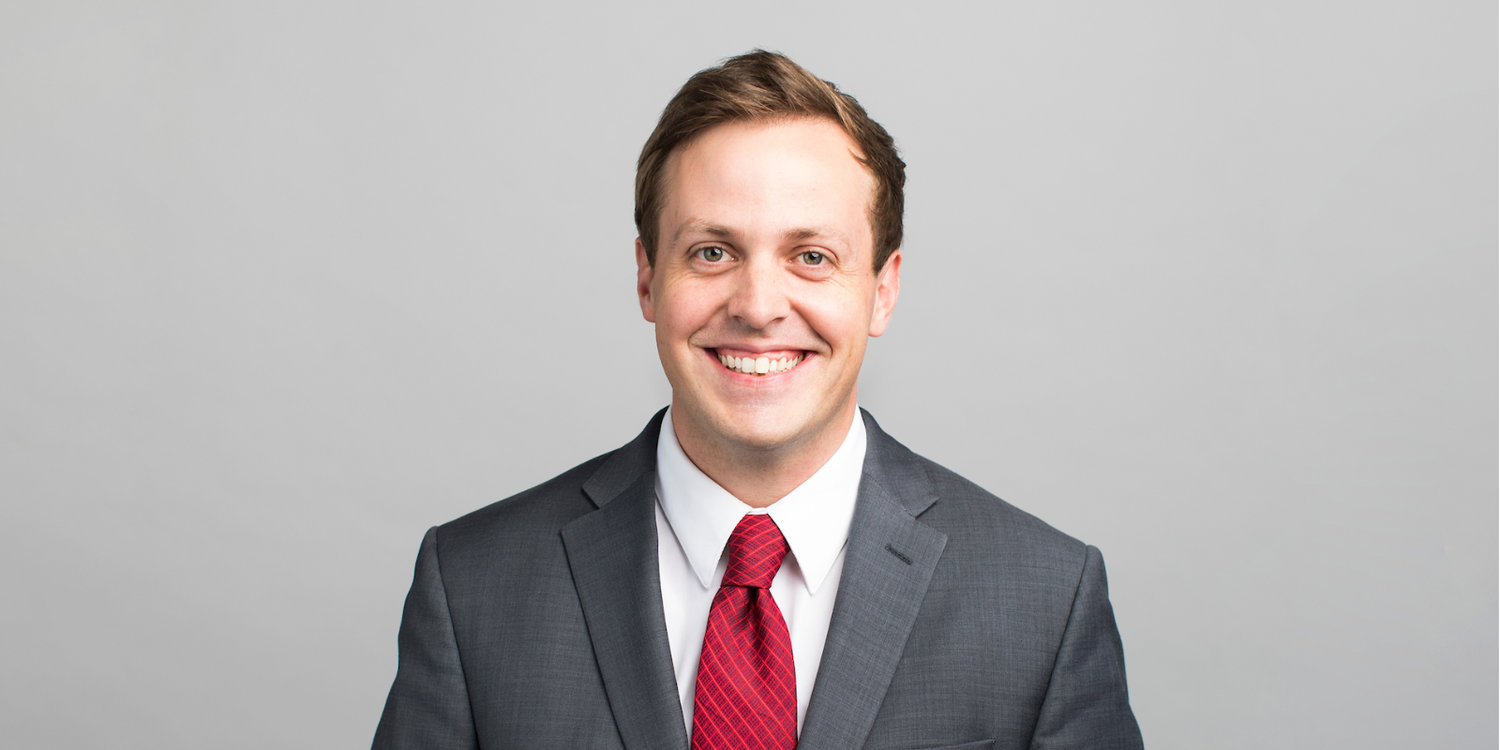 Mr. McCauley earned his J.D. from Creighton University School of Law. While at law school, he was a member of the Creighton University Trial Team, Arbitration Team, and a two-year participant in the Tulane University Professional Football Negotiation Competition in New Orleans. He received the CALI Excellence for the Future Award in Trial Practice, Commercial Law, Employment Law, and Law of Church and State. This award is given to the highest scoring student in each law school course. Mr. McCauley was also awarded membership to the Order of Barristers, one of 10 selected students in the 2020 graduating class for excellence in trial advocacy.

In his free time, Seth enjoys traveling, golfing, and spending time with his family and friends.