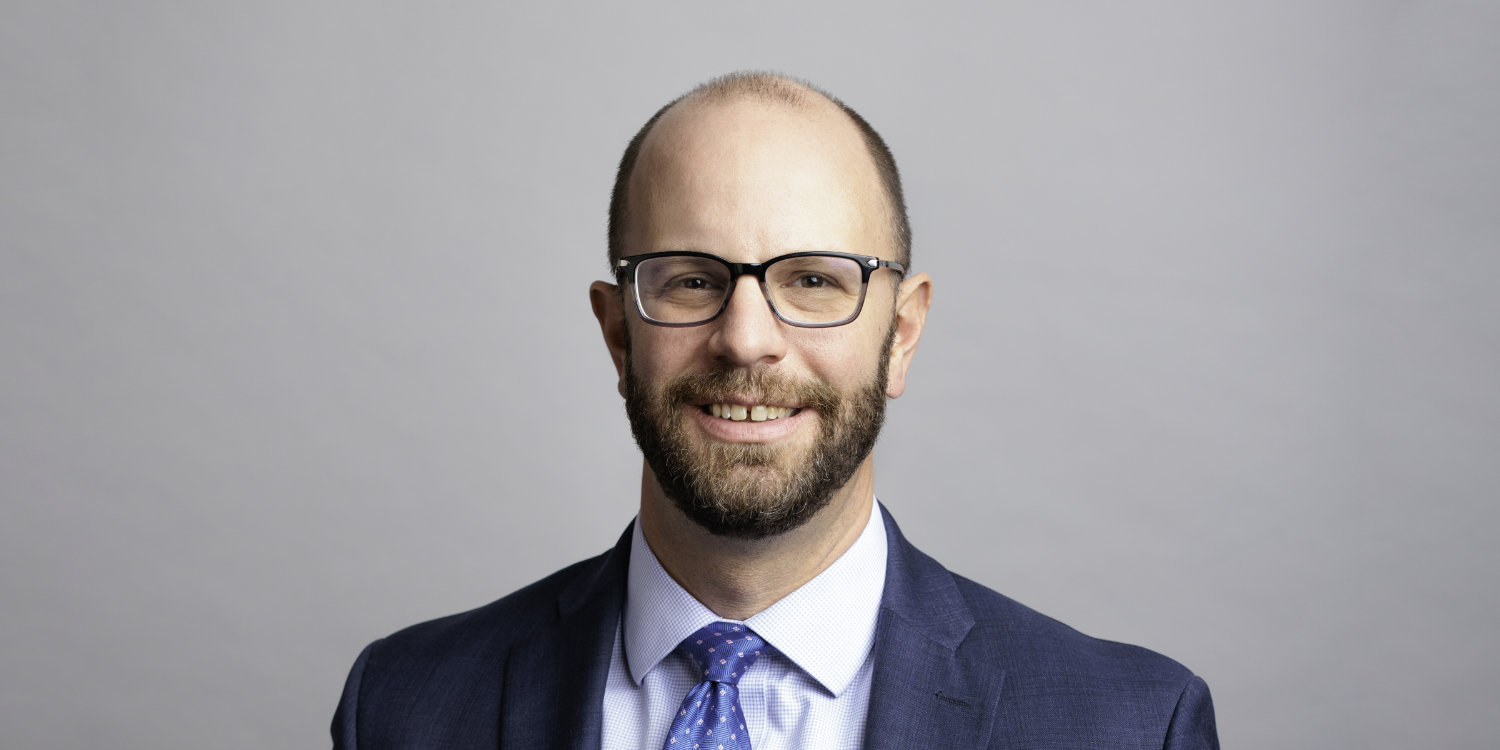 Robert M. Bell serves the Firm in an Of Counsel capacity to assist the Firm in its insurance practice and to develop its lobbying and government relations practice. Robert brings over fifteen years of experience to Lamson Dugan & Murray LLP (LDM) from state government, including service as a legislative aide in the Nebraska Unicameral, as a policy advisor to two Nebraska Governors, and as an attorney and legislative liaison for the Nebraska Department of Insurance.

Outside of his role with LDM, Robert serves as the Executive Director of the Nebraska Insurance Federation, the state trade association of Nebraska insurance companies. He also volunteers as the President of the Board of Directors of Nebraska Lutheran Outdoor Ministries, a nonprofit organization that oversees two summer camps, Carol Joy Holling in Ashland and Sullivan Hills in Lodgepole.

Away from the office, Robert enjoys spending time with his wife Jennie and their three children, who participate in many activities including piano, band, choir, soccer, track, cross country, and basketball. He also enjoys running, hiking, cooking, and drinking Nebraska craft beer.

Nebraska Department of Insurance, Employee of the Quarter