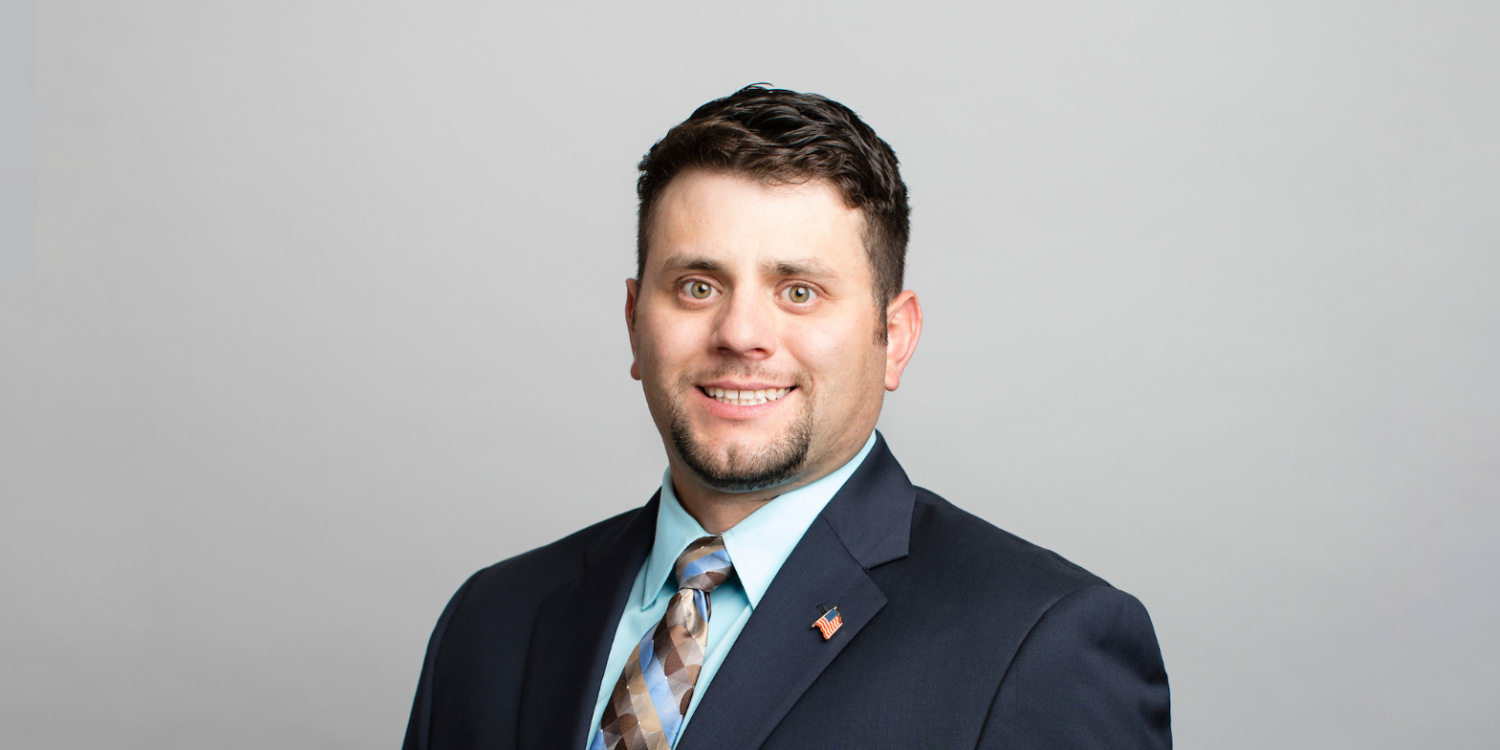 Originally from Rapid City, South Dakota, a military child and veteran he has found himself at home in many areas of the country and around the world, a background he frequently relies on to understand the unique needs of every client. Pat received his bachelor’s degree in Political Science with concentration in American Politics and Law, from the United States Naval Academy in Annapolis, Maryland.

Pat’s wife, Jackie, and four young children, Lexi, Seamus, Kingston, & Lincoln keep him active when outside the office. When he is not coaching the Elkhorn Soccer Club’s 2007 Girls Select team, he shares his love of the outdoors and sports with his boys. He also serves in the Navy Reserves where he is assigned as the Officer in Charge of a maintenance division for the Navy’s west coast based Littoral Combat Ships.

CALI Excellence for the Future Award: Conflict of Laws

Outstanding Service to the Law School

Mr. Wier is licensed to practice in Nebraska and Iowa State Courts and U.S. District Court, District of Nebraska.

Mr. Wier is a member of the Nebraska State Bar Association