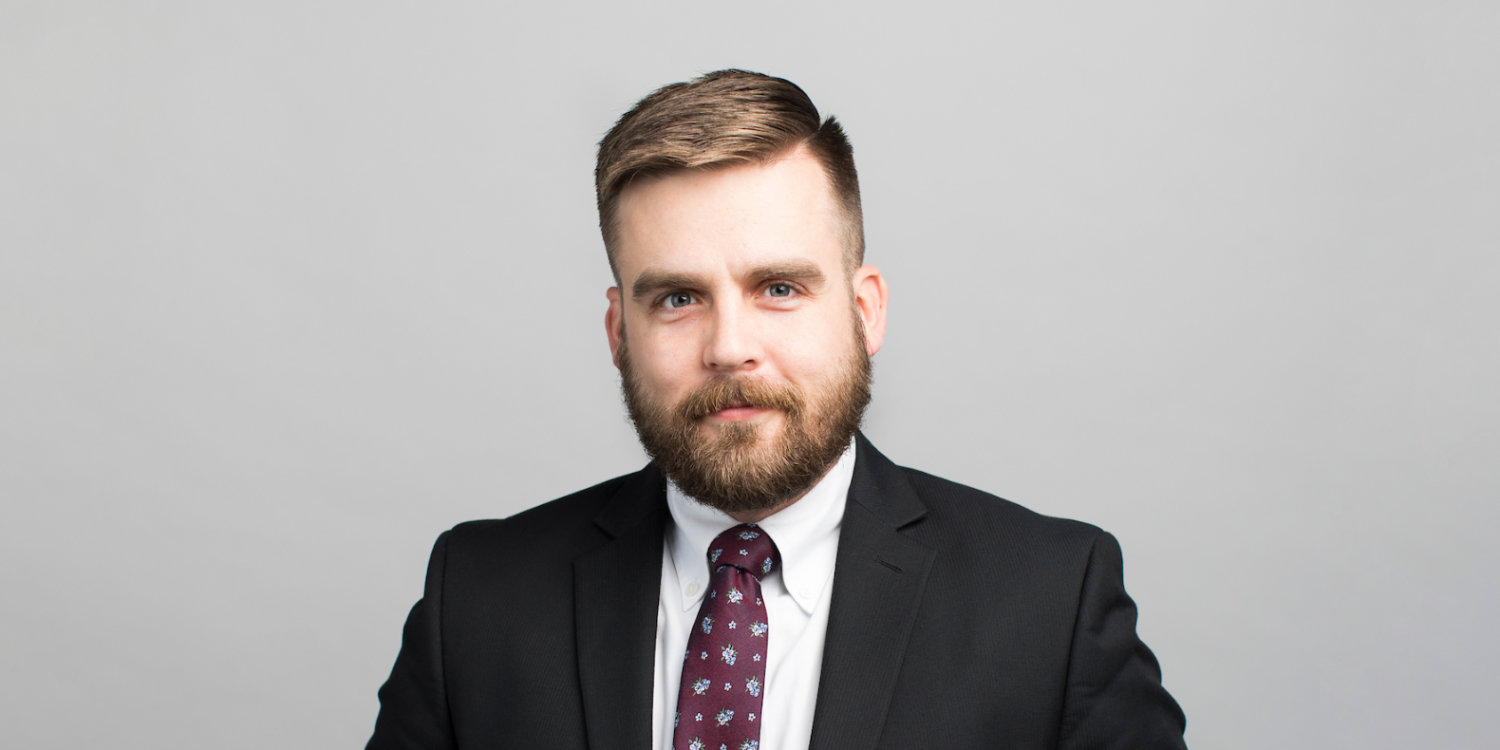 Jackson Stokes is an associate attorney with the Firm’s Litigation Department. Mr. Stokes earned his J.D. from Creighton University School of Law, graduating with honors. Jackson graduated from Saint Peter’s University in Jersey City, New Jersey, in 2011 with a Bachelor’s in Sociology.

Mr. Stokes was an editor for the Creighton Law Review, a member of the Phi Delta Phi honor society, and a class representative on the Student Bar Association. He received the CALI Excellence for the Future Award in Negotiation. Prior to law school, Mr. Stokes worked as an Initial Assessment worker for the State of Nebraska, investigating allegations of child abuse and neglect and as a Family Services Specialist for the County of Suffolk County, New York, working to reunite children in foster care with their parents.

In his free time, Jackson enjoys spending time with his family, talking with his son about sports, Godzilla movies, and video games, and perfecting the morning cup of coffee.