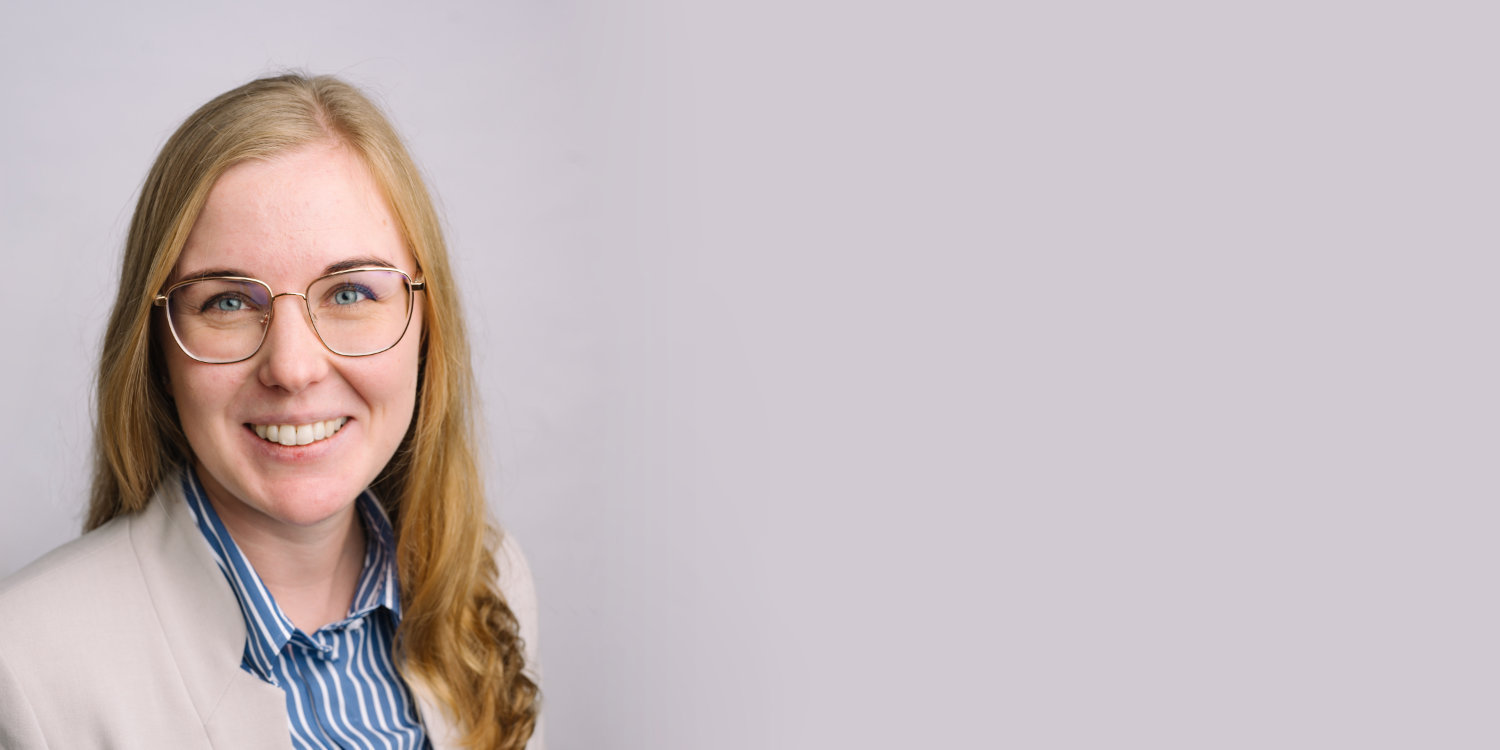 While at Iowa, Ms. Gaertner volunteered with the Iowa Legal Aid and practiced in the immigration law clinic. She was also a student writer on the Iowa Law Review and a law school ambassador. She presided over the law school International Law Student Association and was a member of the Diversity Committee. She received a Dean’s Award for Academic Excellence for the highest score in commercial arbitration.

Ms. Gaertner also served on the Cambridge International Law Journal and represented law students at both Cambridge and Warsaw Universities.

In her free time, she enjoys sports and outdoors, as well as traveling and studying languages.