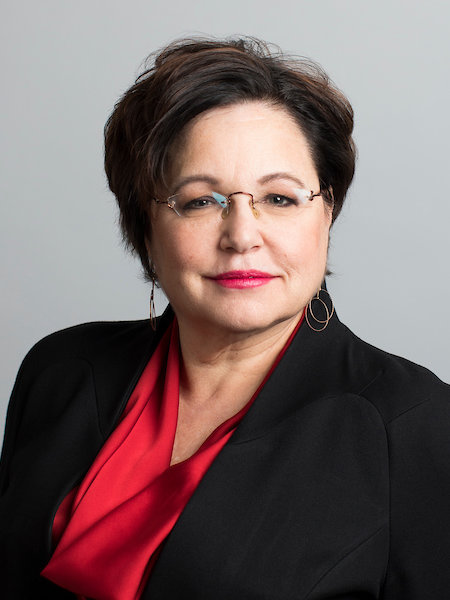 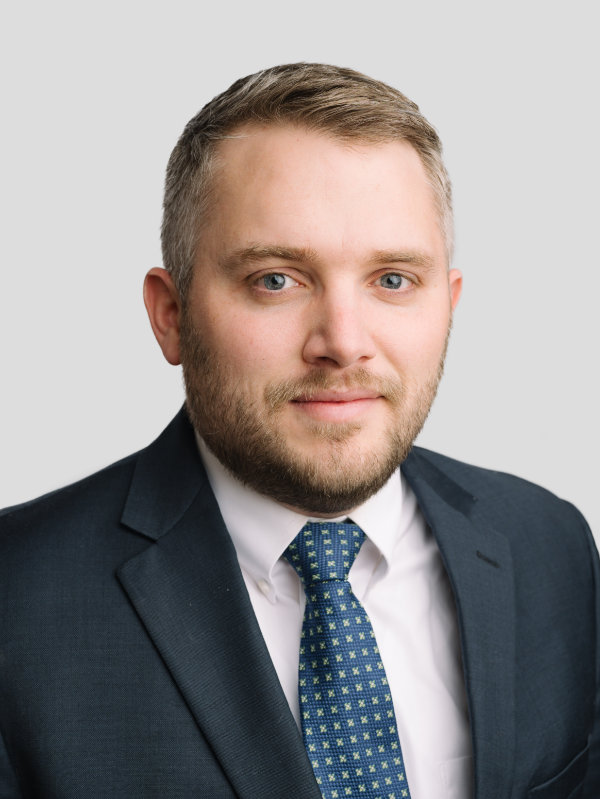 For six-and-a-half years, Anne Marie O’Brien and Mike Storey represented the building owners in Omaha’s historic Old Market, whose home and businesses were destroyed by the January 2016 explosion and fire. From day one, the Metropolitan Utilities District (MUD) denied any wrongdoing. After more than a hundred depositions, successfully defeating MUD’s sovereign immunity arguments before the Nebraska Supreme Court, and a two-week bench trial in February 2022, Ms. O’Brien and Mr. Storey’s clients prevailed. The trial court agreed that MUD was negligent and that such negligence was a proximate cause of the explosion and fire, assigning 50 % fault to MUD and 50% fault to an already settled defendant.

More details can be found in KETV’s article, here.