Overturning a Crop Insurance Arbitration: The Struggle is Real 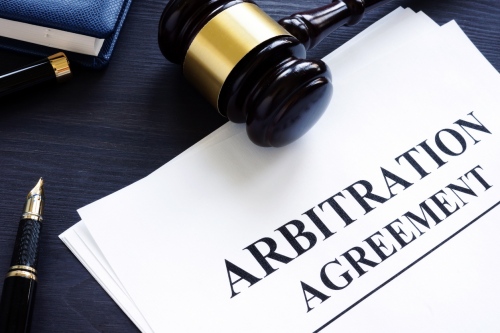 Ask anybody who has attempted to overturn an arbitrator’s award in a crop insurance arbitration; the struggle is real even when the arbitrator is dead wrong.

Crop insurance arbitration is held to the standards of the Federal Arbitration Act (the “Act”).  The Act strictly prohibits overturning an arbitration award unless “the arbitrators exceeded their powers, or so imperfectly executed them that a mutual final, and definite award upon the subject matter is not made.”  9 U.S.C. 10(a)(4)  If you think that quote is ambiguous legal mumbo jumbo, you would be right.

However, if you think an arbitrator’s failure to follow the law or the facts allows you to overturn an award, you would be wrong.  The 8th Circuit Court has held that “an arbitrator does not ‘exceed his powers’ by making an error of law or fact, even a serious one.”  Beumer Corp v. ProEnergy Servs LLC.   Rather, a court cannot vacate an arbitrator’s award “if the arbitrator is even arguably construing or applying the contract and acting within the scope of his authority.”  If you think that quote is just more ambiguous legal mumbo jumbo, you would be right again.

Simply put, the courts grant the arbitrator and extraordinary level of authority and deference.  Those backing the strict enforcement of an arbitrator’s award argue that the parties agreed to the arbitration clause and, therefore, the arbitrator’s authority.  Furthermore, arbitration is supposed to be an efficient resolution to a dispute which circumvents the expense and complexities of formal litigation.  Efficiency and resolution would be defeated if the award can be subsequently overturned by the court.

The flip side is that the losing party may be stuck with a determination that is contractually, factually and legally incorrect with no recourse.  There are situations where arbitration awards can be overturned and have been overturned.  However, in order to avoid the struggle, it is imperative to win the case at arbitration.