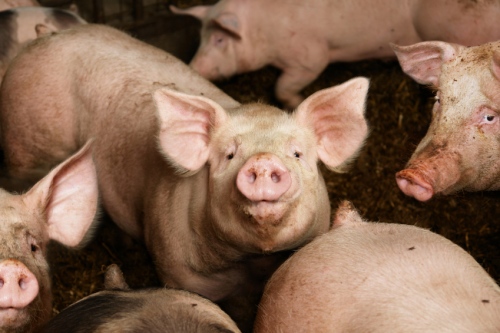 Throughout the summer we received several requests to review production contracts between livestock producers and meat packers.  The requests were made due to concerns that one party was not living up to the terms of the agreement.  Consequently, it came as no surprise when one of the larger hog producers, Maxwell Foods, filed suit against one of the largest packers, Smithfield Foods, for breach of contract.  The suit is likely just one of more as relationships between producers and packers are strained by the current market and effects of COVID-19.

Maxwell Foods’ lawsuit claims it was forced to close its hog production operations due to Smithfield Foods breaching several provisions of their long-term production contract.  The most striking allegation was the claim that Smithfield refused to purchase Maxwell’s full output of hogs.  Allegedly, Smithfield was only purchasing half of Maxwell’s output under the excuse that COVID-19 had disrupted Smithfield’s production capabilities.  Maxwell argues Smithfield has continued to operate its East Coast plants and had sufficient capacity to purchase and process Maxwell full output as per the agreement.  Maxwell also alleges that Smithfield was purchasing hogs from other suppliers to back fill the hogs Smithfield refused to take from Maxwell.  A more complete summary can be found here and here.

Smithfield denies the allegations and relates any issues to the current economy, ongoing trade issues, and effects of the pandemic.  While there are two sides to every lawsuit, Maxwell’s claims are not unique.  Therefore, this case will bear monitoring as producers and packers try to work their way through these difficult times